A fume diluter is perfect for mining and tunneling applications where workers are at a higher risk of being exposed to high temperature and harmful exhaust gas concentrations. In addition to diluting your exhaust gases, the fume diluters also provide a substantial reduction of exhaust gas temperature, which ultimately leads to a safer and less … Read more

The operational efficiencies of a mine are largely dependent on the equipment and techniques that the mine operators use. Rush Exhaust Purification is passionate about technological advancement in various industries as well as sustainability for mining operations. Here are 3 technologies that ensure mines are more environmentally friendly: Diesel Particulate Filters The invention of Diesel … Read more 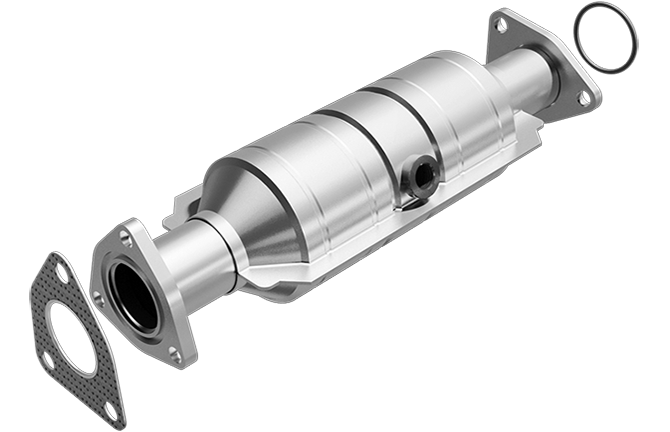 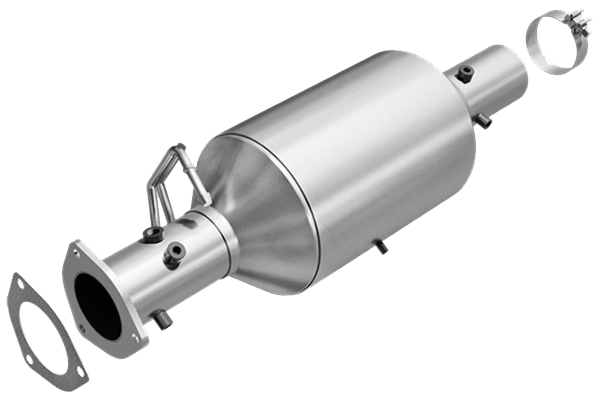